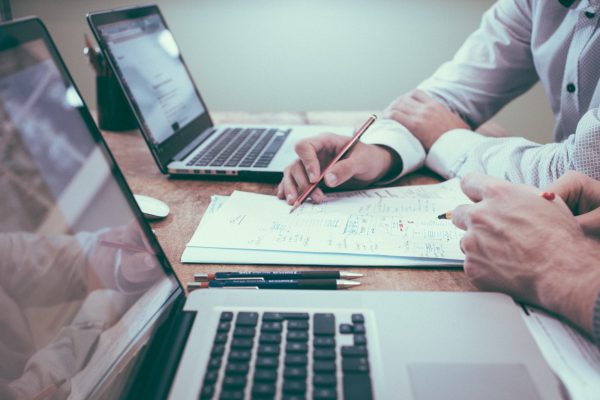 Which conflicts will concern us this year? The annual analysis provides plausible answers to this question. In addition, new risk zones will be revealed and the development of ongoing crises assessed. Our partner, Conias Risk Intelligence, has contributed informative risk maps to the annual analysis, which contain de-tailed information about risk levels. Soliswiss-Annual Analysis 2017  read more 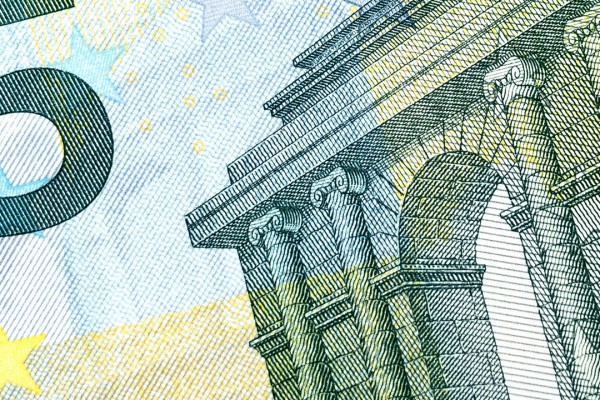 You can pay your membership fee with a few clicks via Saferpay (credit card) or Paypal-me. As an esteemed member, you take advantage of the unparalleled Soliswiss services with the payment of your membership dues. We have deliberately kept them very low, so that every Swiss citizen can afford the membership. Therefore, we would like to […]  read more

Rumen Radew is the name of Bulgaria’s newly elected President. Opposition candidate Radew will take over the official duties starting in January 2017. The political newcomer is seen as Russian-friendly and is pushing to lift sanctions against the big brother state. How is it that a pro-Russian candidate was able to clench the election and […]  read more 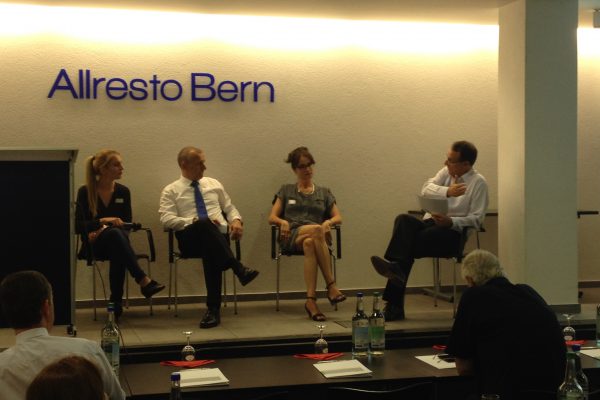 A home run at last! This year’s general assembly took place very close to Soliswiss’ headquarters, right across the street at the Allresto Congress Center. For the first time in Soliswiss history, we actively sent out invitations in order to welcome as many members as possible to the general assembly. The date was perfect, too: […]  read more